Criminal complaints filed against Doğan and Koç in Feb. 28 case 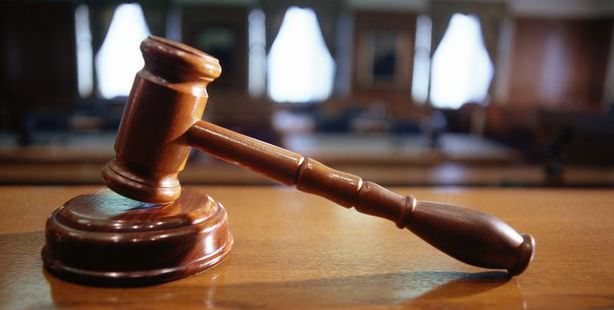 The historical trial into the February 28, 1997 military intervention, which toppled the Erbakan government and is popularly referred to as the "postmodern coup" resumed yesterday at Ankara's 13th High Criminal Court. The trial resumed with the reading of the historical case's 1,309-page indictment. At yesterday's hearing, the reading of 825 pages was completed. During the session, Chief Judge Tayyar Köksal announced that complainant Avni Öztürk's attorney Mustafa Polat has submitted a petition qualifying as a criminal complaint to the Erzurum 4th High Criminal Court against Aydın Doğan, Koç Holding and certain media figures from that time. The court ruled to have the petition sent to the Ankara Chief Public Prosecutor's Office.

During Friday's hearing, Polat stated that they would be continuing to file criminal complaints against individuals and institutions behind the February 28th process. The court delegation also ruled on requesting the decisions made as well as the meeting records of the infamous February 28,1997 meeting of the National Security Council.