Investigation opened on 164 police officers in the Gezi Park protests 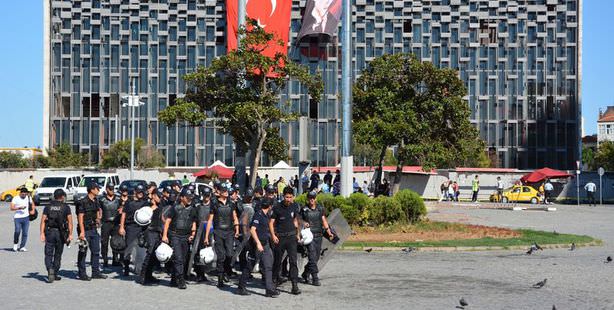 The Security Directorate has opened an investigation into 164 police officers for their suspected use of excessive force in the Gezi Park protests.

The majority of the police in question were assigned to Istanbul, Ankara and Hatay during the protests.