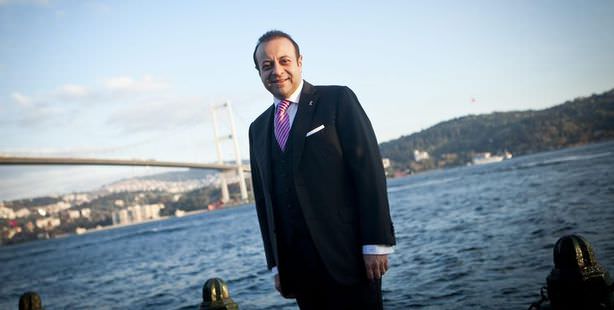 EU Minister and Chief Negotiator Egemen Bağış announced on Sunday plans to host the Greek Cypriot negotiator for Cyprus and Athens will receive the negotiator from the Turkish Republic of Northern Cyprus and shared that a new so-called Ban Ki-moon or Kofi Annan plan may be shaped to reach a solution to the Cyprus issue.

EU Minister and Chief Negotiator Egemen Bağış announced on Sunday that a new UN plan, which would be somewhat of a Ban Ki-moon or Kofi Annan-type plan may be devised soon to reach a solution to the Cyprus issue. Bağış also shared that reciprocal visits will soon be made by the Greek Cypriot negotiator to Turkey and by the Turkish Republic of Northern Cyprus (TRNC) negotiator to Athens.

"If a solution is reached to the Cyprus issue, Turkey is now at the point where we could open 12 chapters in EU negotiations very soon and could easily close ten chapters after doing so," stated Bağış.

The island of Cyprus has been divided into Turkish and Greek territory since 1974 and the Cyprus dispute has resulted in hanging up progress on opening a number of chapters in Turkey's EU accession bid.