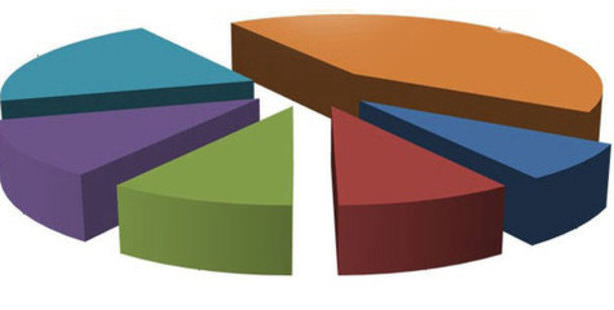 Two recent public opinion surveys presented to Prime Minister Erdoğan show that the ruing Justice and Development (AK) Party’s voter support is over 50 percent. According to a poll conducted by Konda, the AK Party’s votes have risen to 51.4 percent; while a survey conducted by Pollmark shows votes at 50.4 percent.

Two public opinion surveys, conducted in October by Konda and Pollmark, which were recently presented to Prime Minister Recep Tayyip Erdoğan by his advisors, show that the AK Party has maintained its over 50 percent of voter support.

According to the Pollmark survey, 54.7 percent of participants approve of the government's performance. While support for the democracy package was at 58.3 percent in April and rose up to 59.5 percent in July, support for the package dropped in October to 57.3 percent. While 31.7 percent were not supportive of the process, 11 percent remain undecided.

Out of those polled on the electoral threshold, 38.7 percent expressed a preference for the continuation fo the ten percent threshold, 12.4 percent were in favor of a five percent threshold and a transition to a single member system, while 15.8 percent were in favor of the lifting of an electoral threshold and requested a full transition to a single member system and 33.1 percent of those polled remained undecided.

Out of those polled, 48.8 percent expressed positive sentiments towards propaganda being staged in various languages and dialects, while 52.4 percent also approved of education being offered in various languages and dialects. Fifty-three percent of participants expressed support for the return of previous names in certain locations. The highest level of support on any single question was garnered on the liberalizing the wearing of headscarves in public service positions at 71.9 percent.