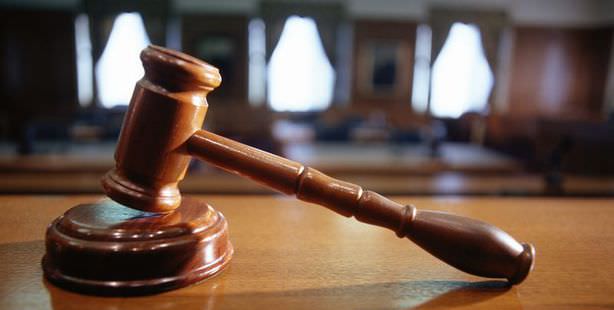 The European Court of Human Rights has awarded damages totaling 6 million 338 thousand liras to applicants who lost relatives or were harmed in the 1994 bombing of two villages in Şırnak, which resulted in 33 deaths. Experts say the ruling may set a precedent for compensation for another deadly strike, which took place in Uludere in 2011.

The Strasbourg-based European Court of Human Rights (ECHR) has issued a record fine against Turkey for military air operations that were staged on March 25, 1994 on the Kuşkonar and Koçağı villages in Şırnak. The ECHR reached a final ruling on the case filed by relatives of the 33 people killed in the aerial strike and has issued Turkey to pay damages totaling 6 million 338 thousand liras. Plaintiff Hatice Benzer had alleged that over 30 of her relatives were killed in the strike, which in addition caused injury, property damage and killed livestock and accused Turkey of blaming the attack on the PKK terrorist organization responding to Nevruz celebrations in the village.

The seven-member jury, which included Turkish judge Işıl Karakaş, concluded "the order for the strikes came from Ankara" and ruled that by "not conducting a sufficient investigation in to the attack" Turkey had violated the ECHR article on human rights.

The ECHR ruled that the pilots and their superiors conducted the attacks "without the slightest concern for human life" and then "tried to cover up the bombardment by refusing to hand over the flight log." The court ruled that these actions led to suffering by the victims' relatives and were violations of the European Convention on Human Rights articles on torture and maltreatment.

The court also reached the decision that Turkey's refusal to hand over the flight logs was a violation of the European Convention on Human Rights' article on facilitating court procedures.

The ECHR also urged Turkish authorities to further investigate the bombings and to identify and punish those responsible" for the ruling to be binding and to "prevent further impunity."

Experts say this ruling may be significant in terms of setting a precedent for compensation in another deadly air strike, which took place in Şırnak's Uludere district in 2011, resulting in the deaths of 35 smugglers mistaken for terrorists.

Meanwhile, as of Wednesday, HUDOC, the official website of the European Court of Human Rights, will begin offering services in Turkish, which will be the third language offered in the website in addition to French and English.