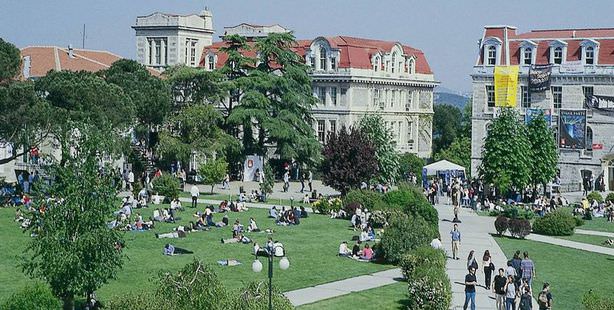 Phil Baty, editor of the Times Higher Education Rankings stated, "Turkey is one of the strongest performers. With five universities in the top 20, it is the second strongest nation after China. The diversity and competition of the sector contributes significantly. This is a feature acquired from the United States. Economists place high importance on Turkey's young population and economic potential. Universities will play a great role in Turkey achieving its goals."

Nearly 10,000 academics worldwide contributed to the preparation of the list, which used 13 carefully calibrated performance indicators to determine the performance of universities' core missions of teaching, research, knowledge transfer and international outlook.