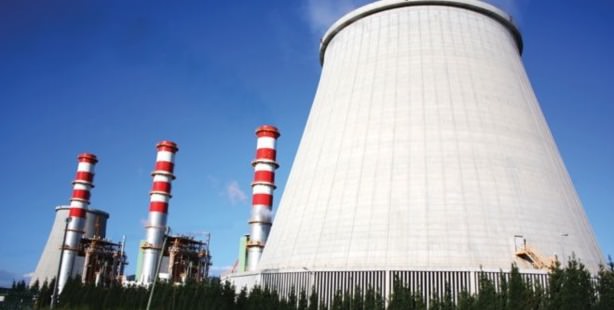 After the Marmaray undersea rail project Japanese company seeks a partnership on the following nuclear power plan project in Turkey.

Japanese energy companies are in seek of Turkish partners for the nuclear power plant to be built in Sinop, a city on the Black Sea coast of Turkey. In addition to agreeing with Russia for the first nuclear power plant which is going to be built in Mersin, a city on the Mediterranean coast of the country, Turkey's choice for the investment on the Sinop project is Japan. Taner Yildiz, Minister of Energy and Natural Resources, who visited Japan with Prime Minister Erdogan, had a meeting with Taisei Corporation, the Japanese energy company behind the construction of the Marmaray.

Minister Yildiz said that Taisei was an experienced company, particularly with regards to security. Yildiz also noted that Takashi Yamauchi, who is the president and CEO of Taisei, intended to get into a partnership with Turkish companies for the construction works of the project in Sinop and made an offer in this regard. According to the information received from Yildiz, Taisei has already started to negotiate with some companies. Minister Yildiz said that there were huge opportunities for Turkish companies during the process of construction of the nuclear power plant and provision of equipment. He added that the Turkish side will construct roughly an $8 billion part of the construction of the nuclear power plant consisting of 515,000 pieces having a total cost of $22 billion. This means that there is a $16 billion investment opportunity for both nuclear power plants.

Agreements between Japan and Turkey are not limited to nuclear power plants alone. There are various commercial treaties and energy agreements between the two countries. The Marmaray Project, an undersea rail tunnel under the Bosphorus strait was also led by a Japanese-Turkish consortium. Some other projects such as the Izmit Bay Bridge, the communication satellite and the third Bosphorus Bridge drew the attention of Japanese giants. It seems that Japan and Turkey will continue to make contributions to one another's economic and industrial growth and energy development.
Last Update: Jan 08, 2014 10:17 am
RELATED TOPICS