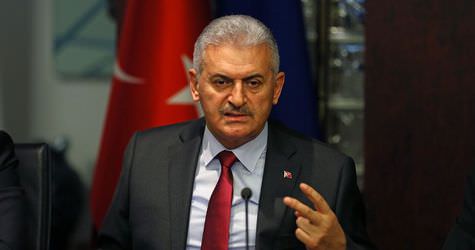 Mr. Yildirim also noted that a similar story was concocted 20 days prior to the 2011 elections in Izmir and repeated, "Launching an operation only to postpone investigation for three years does not comply with the principles of the constitutional state. People have been taken from their homes without any reason."

The Fight Against Financial Crime unit initiated an inquiry following a denunciation regarding the infraction on harbor operation tenders. It was alleged that more than 25 people, some of whom are bureaucrats and businessmen were detained in the operation launched at 6:00AM. TCDD head office further reported that 8 personnel were detained for questioning, yet the head office was not searched.
Last Update: Jan 08, 2014 4:42 pm
RELATED TOPICS