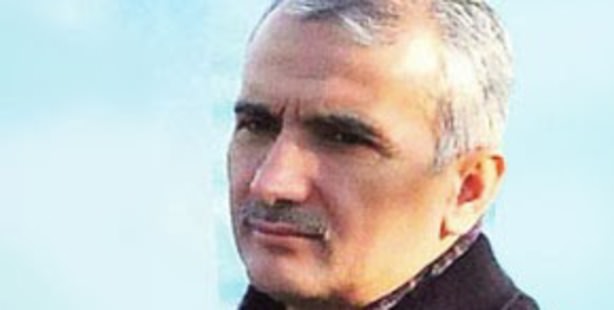 Osman Hilmi Ozdil, claimed to be a top representative of the Gulen Movement within the police force, had his US visa cancelled for being a member of a terrorist group.

A person accused of being the Gulen Movement's point-man within the Turkish police force had his US visa cancelled because he was alleged to be a member of terrorist group "The Islamic Jihad Union," it was reported yesterday.

According to classified documents published by WikiLeaks on Jan 13, 2010, officials from the US Embassy in Ankara learned from their sources at the police force that Osman Hilmi Ozdil and 4 others were members of the terrorist group. According to the memo signed by the deputy chief of mission, Doug Silliman and leaked from the embassy, Ozdil was granted a 10-year work and travel visa. However the document states that the Turkish police had notified the embassy about Ozdil's connections and then asked why he had visited the US. In the memo, Siliman asked the State Department to include Ozdil and 4 others on the terrorist list.

According to a book written by former police chief Hanefi Avci on the Gulen Movement, Ozdil flew to the US to visit movement leader Fethullah Gulen. Avci, who referred to Ozdil as Mr. Omer in his book, claimed that Ozdil was under close watch by the FBI during his trip and his computer was copied as he was leaving the country. Ozdil made no change to his program and visited Gulen. All the information copied by the FBI was then forwarded to the Turkish police department. Soon after his visit, Ozdil's visa was cancelled.
Ozdil rejects all the accusations.

After the publication of the book, Avci was prosecuted for being a member of a leftist terrorist group. An Istanbul Court sentenced Avci to more than 15 years in prison on Jul 19 last year.
Last Update: Jan 08, 2014 6:47 pm
RELATED TOPICS