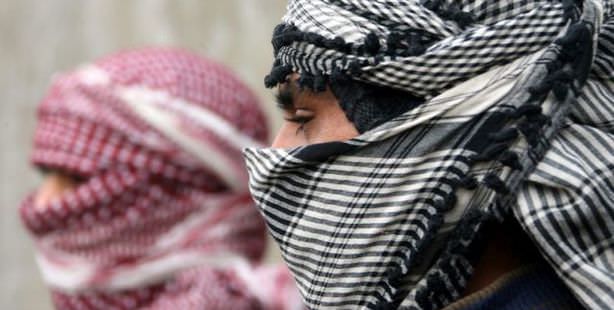 With a current death toll of 150,000 people and Syrians fleeing to Turkey, Turkish Foreign Minister Ahmet Davutoglu points a finger at the Syrian regime.

Speaking to Anadolu Agency on Thursday, Turkish Foreign Minister Ahmet Davutoglu claimed that Syrian President Bashar al-Assad's regime and the Al-Qaeda affiliate, the Islamic State of Iraq and the Levant (ISIL) are allies.

Davutoglu said: "The regime and the ISIL are backstage partners" according to Anadolu Agency and added that the Syrian regime attacked its own people, while the Free Syrian Army was struggling against the regime and ISIL.

With the death toll rising daily, the FM said that at least 150,000 people were killed so far.
Turkey was once a close ally of Syria. Hence, thousands of Syrians have fled to neighboring country Turkey to escape the violence in their own country, since clashes between anti-regime demonstrators and security forces first broke out three years ago.

Davutoglu pointed out that a psychological war is being waged against Turkey to taint its reputation on a worldwide scale, with claims that it is supporting extremist terrorists in Syria.
He noted that Turkey's policy over Syria is clear, adding that the Syrian regime "must go".
The Turkish FM further stressed that the Syrian opposition National Coalition should attend the international peace conference to be held in Geneva on Jan 22.

The Syrian National Coalition last week has announced that it will not attend a second round of Geneva peace talks.