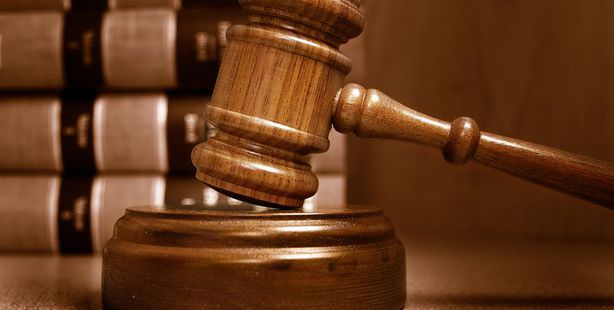 The sequestration verdict on the assets of 7 Turkish businessmen and 2 companies has been revoked. Judges ruled that the initial verdict was passed without proper and lawful examining of the investigation file.

The sequestration verdict that was passed on Dec 25, the second round of the Dec 17 operation, the surprise and orchestrated raids of 34 people including the sons of three cabinet ministers, head of the state-owned Halkbank and a construction tycoon by the police, was revoked by four public prosecutors in charge of the investigation in accordance with Article 10 of the Turkish Civil Code on the basis that no financial investigation was conducted on the suspects and no connection was established regarding the alleged offense and the assets of the suspects. The revocation decision stated the grounds of the decree as "preventing irreparable damages".

The second judge examining the temporary injunction and confiscation verdict noted, "Although investigation records consisted of 54 files and 1005 pages, the seals on 32 folders have not been broken, the decision to issue a sequestration verdict for all assets belonging to the suspects was passed in a half hour without properly examining the relation between the alleged offense and the suspects."

It was further stated in the revocation decision that no reports were requested from the Financial Crimes Investigation Board (MASAK) or MASAK experts and that the investigation was not executed according to the applicable laws and codes. The judges revoked the decision under article 131/1 of the Code of Criminal Procedure upon application by the suspects.

One of the targeted businessmen Cemal Kalyoncu said "The investigation procedure did not follow the laws, therefore the decision was revoked. The judicial process is still continuing and we hope that the truth will be revealed in the end."
Istanbul University's Law Faculty Dean Prof. Dr. Adem Sozuer stated that the decision to sequestrate all assets acquired by an individual beginning from birth is an unlawful decision under general sequestration fines banned by our Constitution.

"By revoking this unlawful sequestration decision, public prosecutors have paved the way for the public to restore its trust in justice and the judicial system," said Sozuer and he further emphasized that such injunction or sequestration verdicts do not affect the concerned individual or institutions alone, but have adverse effects on the whole economy such as causing financial damage to many stock exchange investors, who are completely unrelated to the incident.