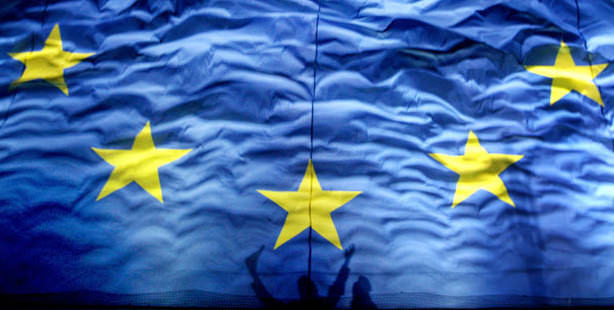 The structure proposed by Turkey’s ruling AK Party to reform its Supreme Council of Judges and Prosecutors is in line with the High Council structures of EU countries.

The proposal of Turkey's ruling AK Party to reform the Supreme Council of Judges and Prosecutors (HYSK) through constitutional amendment is still at the center of the country's political conflict. While a Judicial Reform Bill to amend the Supreme Council of Judges and Prosecutors introduced by AK Party has been partly accepted, the Parliament's Justice Commission is still discussing the amendments.
The proposed legislation seeks to restructure the HSYK to establish an 11-member Board of Judges, as well as a 7-member Board of Prosecutors. Should the bill be adopted, it will expand the influence of the Parliament and the Minister of Justice over the selection of HSYK members.

The EU institutions and related bodies expressed their 'serious' concerns over the judicial bill to amend the HSYK as they alleged that the judicial reform would not only affect the independence and impartiality of the judiciary but also undermine confidence in it. On the other hand, a senior official from the Ministry of Justice commented that a number of European countries allow their legislative bodies to appoint the majority of members in similar judicial institutions.

Regarding the EU's serious concerns over the ruling AK Party's judicial reform proposal, the examples of EU countries have revealed that members of the high council are widely chosen by Parliaments.
Sweden: The High Council of Judges in Sweden is composed of 11 members. Six members from among judges and lawyers, two members of the parliament, two union representatives, and a general director are elected as all the members are appointed by the government.

Holland: The High Council in Holland is composed of five members. The chairman is elected from among the members of Board. Three judges and two members who have graduated from the Faculty of Economics and Administrative Sciences Faculty are appointed by the King based on suggestions made by the Minister of Justice.

England: Lawyers with at least 10 years professional experience are elected by the Judicial Appointment Commission and appointed by the Minister of Justice.

Germany: The Prosecutors Electoral Commission in Germany is composed of a Minister of Justice, a Minister of State and members elected by the Assembly.