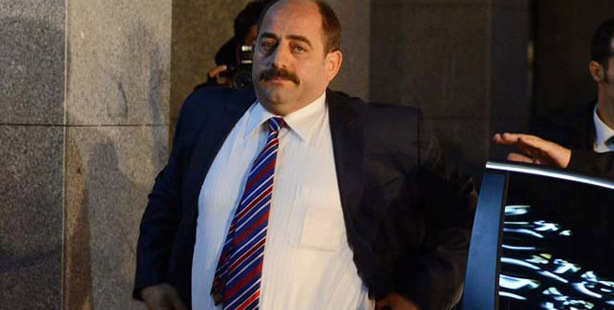 Oz litigated to the Istanbul Magistrate's Court to refute the news published about him on Dec. 30 and Dec. 31, 2013 by two newspapers, on the grounds of "heavy insult on personal rights". The court dismissed Oz's application to refute as the application was not made in an orderly fashion.

The news Oz wanted to refute contained claims that Oz made illegal demands from Mustafa Demir, the Mayor of Fatih, a district in the historical peninsula of Istanbul, regarding a hotel in Beyazit, Fatih in addition to the claim that he is associated with the clandestine organization that carried out the Dec. 17 and Dec. 25 operations aimed at discrediting the ruling AK Party government.