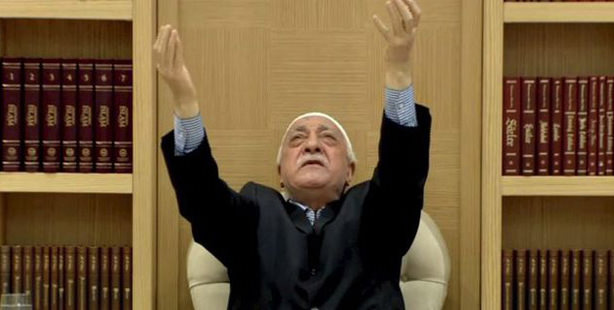 Parallel organization transfers 75 percent of the General Directorate of Security’s bonus budget under its own ‘tax’ scheme.

According to information and documents discovered by Sabah, the parallel organization, which has infiltrated into various bodies of the State, mainly the judiciary and the police forces, has been exploiting a substantial portion, approximately 75 percent of the General Directorate of Security bonus budget. It is claimed that 150 million TL of the 202 million TL bonus budget has been illegally transferred to the parallel organization's budget through a tax-like system under the name himmet.

The bonuses were generally awarded to the Intelligence Service, Anti-Smuggling and Organized Crime Unit and the Anti-Terror Unit, with approximately 17,000 police officers employed. Sabah further revealed that the structure is divided into two classes: the "superior devotees" and "sub-ordinate devotees", with the superiors receiving the highest bonuses. Taking into account the sums of the bonuses awarded, the prejudice within the police force is quite evident. For instance, a police officer who is not a part of this organization is only awarded 11 bonuses within 21 years of service in the police force, whereas a four year police officer who is associated with the organization could receive anywhere in excess of 70 bonuses annually.

Himmet, is the technical name used for the fundraising gatherings of the community: The meetings organized by the Gulen Movement to obtain financial support for its activities are called himmet meetings. The organizers of these meetings present the past achievements and future goals or projects of the community, and appeal to the religious sentiments of the participants to collect funds for their activities. The participants, mostly local affluent business owners, pledge to make donations for the cause.

The Turkish word himmet derives from the Arabic word al-himmah (in Persian himmat). The original Arabic word denotes several interrelated meanings. More commonly it is translated as spiritual "aspiration" or "resolve." Common to all these translations of himmah is the connotation of spiritual or mystical quest for the divine. This quest requires turning one's attention and efforts from worldly business toward more noble and urgent matters.