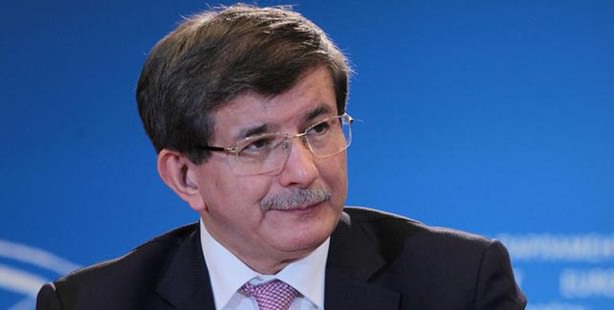 Davutoğlu harshly criticized the Syrian Foreign Minister's speech that blamed all countries at the negotiating table except Russia, Syria's most powerful ally. He also advised the Syrian opposition to use gentle language in order to persuade the international community of its important role in Syria's future.

The foreign minister also commented on the shocking photographs revealed by a Syrian military policeman showing 11,000 detainees who were systematically tortured to death by Assad's regime. The photos drew widespread condemnation and changed the course of talks at the Geneva II conference.

"The photos of Assad regime's systematic killing were brought to the agenda during the talks. The regime could not deny their connection to the photos, as the military policeman who took them testified in front of international lawyers," Davutoğlu said, calling on the international community to act on the evidence provided.

On the issue of the Syrian regime preventing humanitarian aid from reaching those most in need, Davutoğlu echoed the Turkish government's sentiment that the free passage of aid was non-negotiable. Regarding the investigation launched on humanitarian aid trucks en route to Syria, Davutoğlu accused Turkish opposition parties of trying to discredit the Turkish government in the eyes of the international community through 'black propaganda'.

He reiterated Turkey's suggestion that two-track negotiations be set up to discuss both the movement of humanitarian aid and a Syrian transitional government in order to facilitate a resolution to the conflict in Syria.