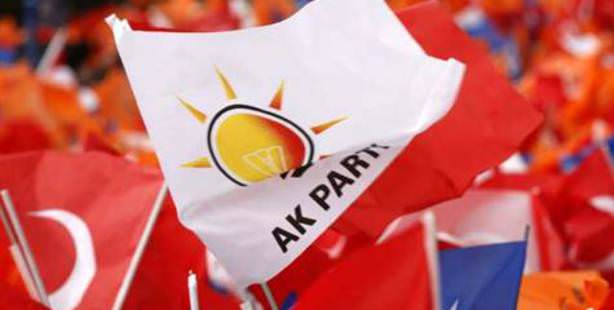 Turkish Parliament is expected to debate a series of reform bills that constitute a part of the ‘democratization package’ announced by Prime Minister Recep Tayyip Erdoğan on September, 2013.

The democratization package already resulted in several administrative arrangements including the lifting of a controversial ban on the use of hijab (headscarf) by Muslim female civil servants, the permission of private schools to provide native-language education as well as the abolishment of the patriotic student oath in elementary schools. Since last September, the Turkish government took significant steps to address the demands of religious and ethnic minority groups. The authorities completed work to return the previously seized Mor Gabriel Monastery lot to the Syriac Christian community foundation and made necessary arrangements to establish a Roma culture and language institute and restored the names of provinces.

The Turkish Parliament's Subcommittee on Constitutional Affairs is currently reviewing the contents of the AK Party-sponsored reform package. The relevant bill is expected to reach the General Assembly in the upcoming months.

In recent days, Turkey's ruling AK Party officials signaled that the government has intention to continue adding further reforms on the democratization and on-going peace process.

Earlier this month, Justice Minister Bekir Bozdağ provided the public with additional details regarding the democratization package expected to reach the Parliament floor within the next month, while emphasizing that the government is keen to take further steps toward democratization. Despite government intentions to initiate the legislative process in February, the efforts may be postponed until after the upcoming local elections scheduled to be held on Mar. 30, 2014.

According to high-level sources at the Ministry of Justice, the government has already begun work on the new legislative package. The draft reportedly aims to make significant changes to the Turkish Penal Code and the Criminal Procedure Code that often receive harsh criticism from activists on the grounds of individual liberties. Although the details of the reform package remain unclear, sources state that the government will aim to tackle long-standing problems including prolonged detention periods and police raids in private homes.

Earlier this week, Deputy Prime Minister Beşir Atalay met with members of the Wise Men Commission, a group of community leaders and celebrities who travelled across the country to promote the Kurdish peace process, to discuss the government's proposed steps to expedite disarmament talks with the PKK leadership.