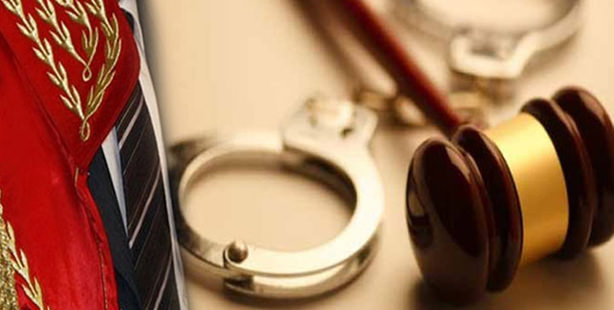 Further details and evidences revealed on the “judicial coup plot”, the Dec.17 operation orchestrated by the Gülen Movement.

Certain police officers, who were removed from their posts following their involvement in the "second wave" operation blocked by Turkish Prime Minister Erdoğan, spoke up regarding the process of operation.

It was revealed that the movement influenced certain police officers, who were not disposed to partake in the Dec. 17 operation with the claim that the Turkish government would be overthrown after Dec. 25.

According to daily AKŞAM, the particulars of the Dec. 17 operation were planned in confidentiality by the Gülen Movement, holding considerable sway in both the police network and judiciary. The reinforcing police were also selected from among Gülenist minions and sympathizers.

Once their 'judicial coup plot' against government was exposed, the Gülen Movement ordered the police officers, who were removed from their posts to take all operation-related documents with them and assured them that they would be reinstated.