One million blacklisted by the parallel organization 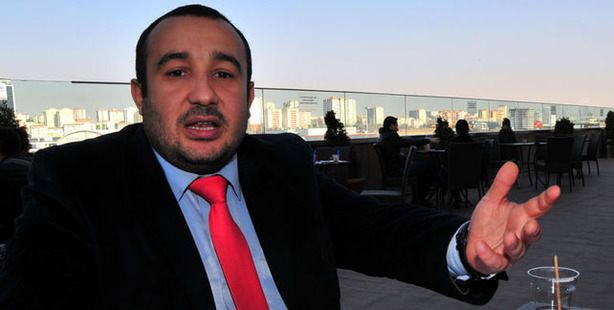 Even in 2012, "Look at the list!" was a common discourse when I was in charge of the Erzincan Police Station. Infiltrating the data computer of the anti-terror unit, I witnessed more… 4,000 people blacklisted in Erzincan.

They were audacious enough to blacklist a child, only seven years of age. I managed to copy the list, yet other branches had their own lists. 100,000 people in Istanbul, 15,000 in Ankara and 70,000 in Izmir, all blacklisted. Sad but true, on average, approximately one million people in Turkey are on the blacklist.

Since the database was secure, I was unable to copy the other lists. My denunciation opened Pandora's Box. I was dismissed and accused of being mentally deranged. I was sent to a mental facility not only once, but on four occasions, to have them declare me insane.