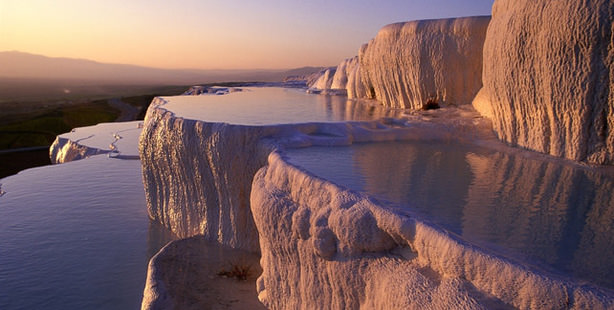 Turkey, always a charming tourist destination, has increased its year-on-year tourism revenues by 11.4 percent in 2013, reaching a record-high of 32 billion dollars

Foreign tourists generate 78.9 percent of the tourism revenue, while 21.1 percent springs from Turkish citizens residing abroad. While foreigners spend approximately 749 dollars on their holidays, a Turkish expats' average holiday expenditure was over a thousand dollars.

The number of Turkish citizens choosing foreign destinations for their holidays increased by 29.7 percent, when compared to last year's figures, with 7.5 million Turks going abroad. The average spending of Turkish tourists abroad was 698 dollars.