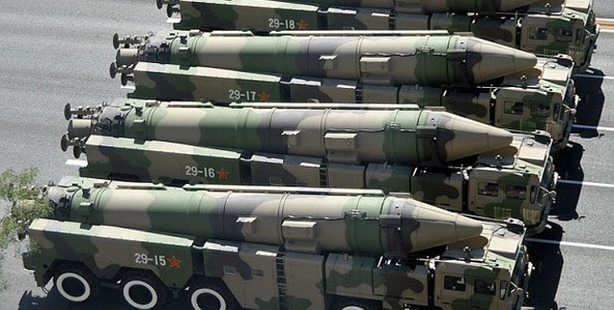 In response to U.S. and NATO concerns, Turkey did not finalize the deal with the Chinese company and noted that it remains open to new offers.

Turkey's Undersecretariat for Defense Industries' (SSM) further extended the deadline for the bidding companies to submit their revised offers for its long-range air and missile defense system deal, Turkish media outlets reported on Jan. 29. In line with this development, the bidding companies U.S. Raytheon Co and Lockheed Martin and Italian-French team Eurosam SAMP/T will be able revise their offer until April 30.

The surprise offer came from the European bidder only a day after the announcement of the deadline extension. According to a source from SSM, the Italian-French joint venture company Eurosam SAMP/T updated their offer and lowered price estimate to under $4 billion. Last September, U.S. and European companies offered more than $4 billion for the missile defense system deal and Turkey's SSM executive committee had chosen China's FD-2000 defense systems with a $3.44 billion offer.

Government officials announced that they preferred the Chinese offer due to its competitiveness and potential for co-production in Turkey. This suggests access to missile technology and the possibility for Turkey's own systems in the future. However, Ankara's decision raised concerns in the U.S. and other NATO countries. Chinese manufacturer of the FD-2000 missile system, the state-run CPMIEC, has been in the U.S. State Department's sanctions list since Feb. 2013 due to proliferation concerns. Similarly, other NATO countries raised objections against Turkey's move, claiming that missile systems within the transatlantic military alliance must be compatible with each other.

In response to U.S. and NATO concerns, Turkey did not finalize the deal with the Chinese company and noted that it remains open to new offers. Meanwhile, U.S. defense industry giants including Raytheon and Lockheed Martin announced that they are prepared to provide alternative systems if the Turkish government is willing to reconsider its earlier decision. NATO and the United States expressed their concerns several times against the interoperability of the Chinese system with NATO systems.