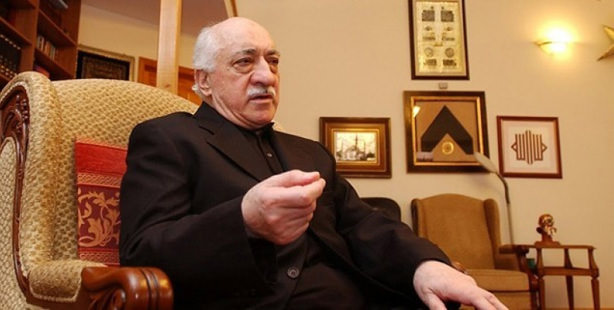 A recording of conversations between Fethullah Gülen and a member of his movement was one of the most tweeted and discussed topics on social media websites yesterday. In the first recorded conversation, Gülen allegedly ordered AK Party's Burdur Deputy to resign like İdris Bal, as resignation would not cost him his deputy position. AK Party's Kütahya Deputy İdris Bal resigned from the party in Nov, 2013 after being referred to the disciplinary committee for objecting to the party's decision to close down prep schools, which are mostly financed and run by the Gülen Movement.

The AK Party's Burdur Deputy resigned on Dec. 31, 2013, almost a month after the first voice recording was leaked on Nov. 22, 2013. The second voice recording revealed Gülen's ties with two business conglomerates in Turkey –the Koç and Sabancı families.

The voice recordings are not the first recordings leaked to the media and it looks like they won't be the last. On Jan. 13, other recordings uploaded to audio sharing site Soundcloud revealed Gülen's various illegal relations, ranging from rigging bids on international tenders, to favoring his supporters in business deals, to managing the financial operations of certain businessmen and banks. The tapes, all recorded in 2013, also exposed Gülen's connections with Koç Holding and proved that Gülen had infiltrated the Banking Regulation and Supervision Agency (BDDK) to save his own Bank, Bank Asya.