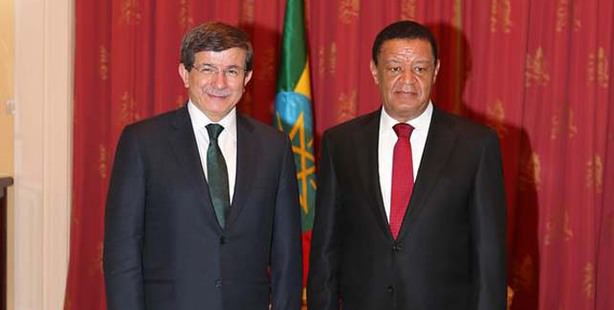 Turkey has been an observer at the African Union since 2005 and a strategic partner since 2008. The union, where crucial issues regarding the African continent are discussed at the highest level, is the most important international organization on the continent. Turkey closely follows African Union meetings in order to develop deeper relations in Africa and contribute to the resolution of issues facing the continent.