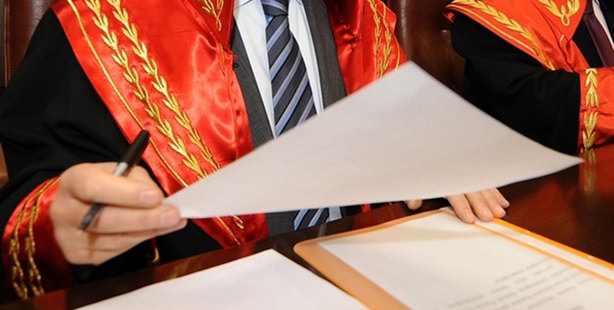 Turkish intelligence delivered a notification to prime minister's office and Department of Justice alleging the Gülen Movement's double-phased infiltration tactics into Turkish judiciary. According to the notification, the Gülen Movement, which was behind the December 17 coup, stole the examination questıons for candidate prosecutors and judges and distributed them to the movement's members attending the examination.

Those passing the written exam are subject to an oral examination by a board consisting of representatives from the Justice Academy of Turkey. Turkish intelligence said the second stage of Gülen's tactics included infiltrating this board to ensure the success of fellow Gülenists during the oral exam process.

The unnamed former higher judicial member who exposed Gülen Movement's efforts to the Turkish newspaper Akit said that in 2012, 723 passed the exam, while 314 people without any connections to the movement were eliminated for no legitimate reason. The judicial member warned this structure within the judiciary should be dismantled immediately lest around 400 members of the Gülen Movement enter the judiciary as judges or prosecutors annually.