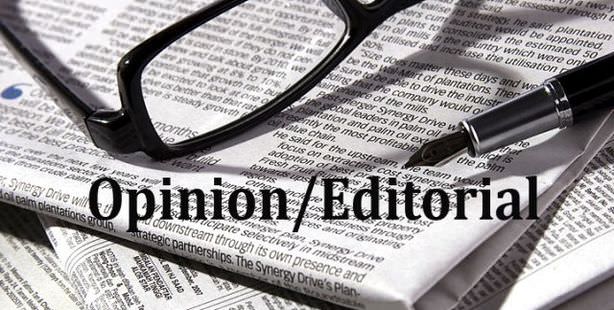 Tunisia, the birthplace of the Arab Spring, carries the flame of freedom at a time when many question the legacy of revolutions.

On 17 December 2010, Tunisia set the stage for a historic event as Mohamed Bouazizi, a street vendor in his mid-twenties, famously set himself on fire in protest of his government's failed economic policies and anti-democratic practices. What began as one man's act of desperation that day rapidly evolved into mass demonstrations in multiple countries that shook and toppled seemingly invincible authoritarian regime in North Africa and the Middle East. At the height of the revolutions, the Arab Spring became a household name for politicians and experts across the world.

The initial hype, however, quickly wore off as developments elsewhere stirred controversy about the legacy of the revolutions. While a NATO intervention overthrew Muammar Qaddafi, millions of Libyans were left at the mercy of warlords that collaborated with the West and claimed control over the country following the old regime's demise. In Egypt, where Tahrir Square became a symbol of the people's quest for freedom and democracy, a military junta toppled the country's elected government and slayed numerous of its citizens in the process. As such, Western commentators seemed to have lost all interest in the Arab Spring by the end of 2013.

Amidst such discouraging developments, Tunisia has served as a beacon of hope for oppressed peoples in the region and elsewhere. Over the past three years, the country distinguished itself from the rest of now-disenchanted nations thanks to its relatively stable political atmosphere. The overall stability owed mostly to the country's own elites who acted responsibly at times of crisis and managed to look beyond their differences for the sake of a greater purpose. As such, both the Islamist-run Ennahda Movement and Tunisia's secular elites proved willing to make compromises when necessary.

Notwithstanding domestic efforts to establish a functioning democracy, the Turkish government no doubt deserves credit for Tunisia's impressive performance over the past few years. Turkey's AK Party and Tunisian pro-democracy actors have often publicly acknowledged each other's efforts in building a constructive relationship. While Rachid al-Ghannouchi, the leading intellectual force behind the Ennahda Movement, argued that Turkey was a model country and a positive example for Tunisians, Turkish premier Recep Tayyip Erdoğan made his party's experience and manpower, including a group of his campaign managers, available to the movement.

The efforts paid off as the Constituent Assembly adopted the new Tunisian constitution on 14 January 2014 after over two years of deliberations and fierce debate. The country's new social contract not only represents a compromise between seemingly irreconcilable worldviews of its secularist and Islamist policymakers but also goes down in history as a major win for democracy in North Africa. Although Tunisian democracy continues to face significant challenges such as seeking a healthy balance between the Muslim majority's religious freedoms and the protection of minorities, Tunisians today have more reason than ever to believe in their country's resilience and future.