Palestinians see Turkey as the most supportive non-Arab country 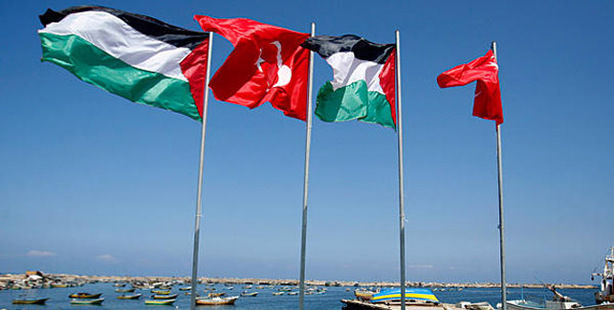 A report released by the Ramallah-based Alpha International for Research, Polling and Informatics showed Palestinians’ saw Turkey as the most supportive non-Arab country.