Polling stations will be opened in Germany for Turkish voters 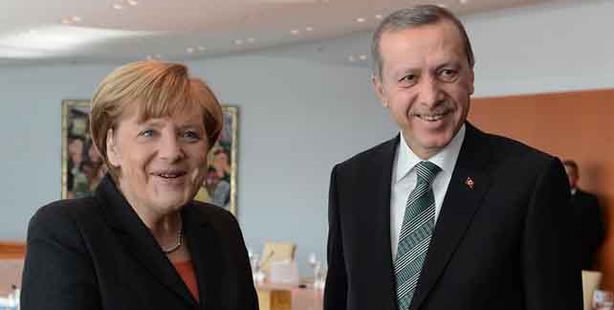 During his visit to Germany, Prime Minister Recep Tayyip Erdoğan announced the good news for Turkish voters residing in the country.