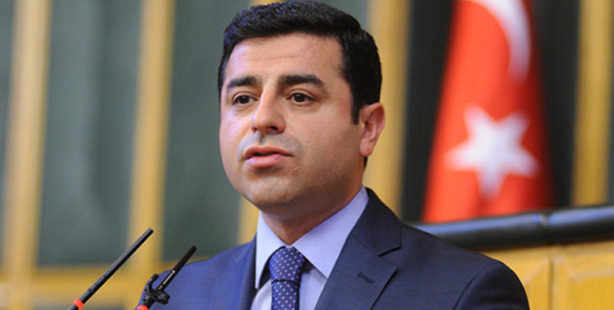 "If the Gülen Movement wants to act in accordance with our faith, then they have to side with justice and truth," said Demirtaş. Referring to Gülen's U.S. connection, BDP chairman said the Gülen Movement should stand by the weak and oppressed, instead of international powers.
Touching on the Dec. 17 coup, allegedly orchestrated by the Gülen Movement, Demirtaş criticized the movement of exploiting faith to gain power and overthrow a certain political group. "This is the first time Islam has been abused in such dirty political games," said Demirtaş.