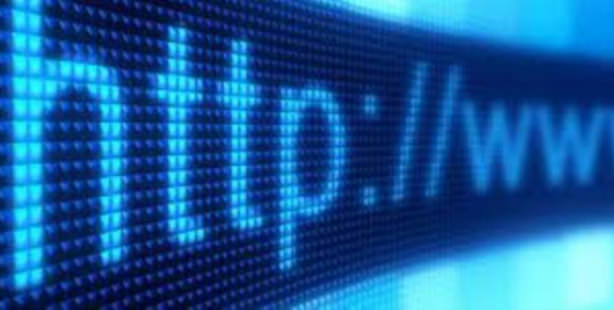 Turkey’s Internet bill, including amendments on individual privacy, personality rights and regulations on the authorities of the Telecommunications Directorate will be up for debate at the Parliament’s General Assembly this week.

Last Friday, the Telecommunications Directorate (TİB) sent the Republican People's Party (CHP) deputy Umut Oran a warning a day earlier, asking the lawmaker to remove a parliamentary question published on his website. Afterwards, TİB admitted that it was wrong to demand news sites to remove content. Transport and Communications Minister Lütfi Elvan called Oran to resolve the situation. Thereafter, the CHP deputy commented on the government's plans to regulate Internet news portals and websites, saying that freedom of thought and expression is under threat. Meanwhile, Deputy Prime Minister Bülent Arınç denied the allegations of Internet censorship and stated, "There is no such thing [as Internet censorship], we are freer compared to many other countries in the world and we have freedom of press." Arınç also reminded that the regulation on "safe Internet practices," in effect since November 2011, was also harshly criticized. "Currently, over two million people are taking advantage of an option offered to parents who wish to protect their children from harmful content, such as adult content and violence."
Despite the criticism, head of TİB, Tayfun Acarer insists that the proposal is only about protecting people's privacy and is in line with international standards. "The new internet bill will ensure individual privacy and personality rights," Acarer stated.

With the new amendment, people whose personality rights were violated would be able request the removal of Internet content causing the violation. Individuals will also be able to apply to court in person and the judge will have the authority to order direct blockage of the content even before the court issues an investigation. These changes will allow removing of harmful content by means of blocking the URL instead of blocking the entire website.

In 2010, the then-chairman of the main-opposition CHP, Deniz Baykal had resigned once a video footage of him in the bedroom with his mistress was leaked to the media. Moreover, in 2011, the release of sex tapes involving several members of the opposition Nationalist Movement Party (MHP) resulted in the resignations of 10 top executives from the party. The new Internet proposal also aims to prevent blackmail. With the amendment, TİB will be able to block off inappropriate videos and pictures violating the privacy within four hours.

Under the previous regulation, hosting companies that do not abide by the judge's decision to block access would have been faced with six to 24 month in prison. However, the new regulation will also abolish the prison sentence and replace it with a penalty fine. It is claimed that the new bill will allow officials to keep a record of all user Internet activities for two years, despite TİB's announcement that only website traffic information will be stored rather than website content and personnel data as claimed.
The amendment also requires the establishment of an Access Provider Union to maintain coordination among providers and the establishment of a Cyber Security Board to deal with the measures for public and private institutions and individuals to be protected against cybercrimes.

Besides the blockage regarding contents such as the sexual harassment of children, pornographic content and prostitution, contents violating personal rights and privacy of individuals will also be subjected to the court order.