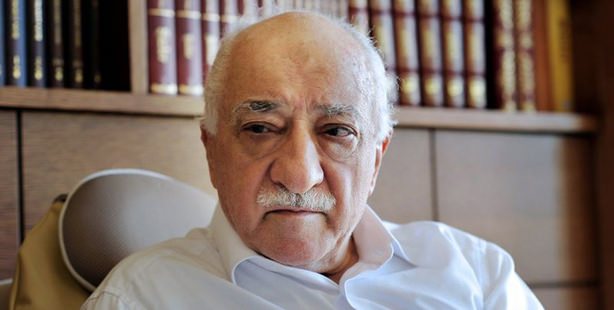 Ursula Rüssmann, a columnist for the influential German Daily Frankfurter Rundschau, has demanded “tighter control” over the Gülen Movement’s activities in Germany.

Rüssman stated that the movement is known to have significant influence in the Turkish state but investigative journalists who try to report on the matter always are faced with a wall of silence.

Noting that the Gülenist movement is believed to be one of the fastest growing Muslim movements in Germany, Rüssmann called for the German authorities to exercise tight control over the Gülen movement.

This is predicated on the belief that Gülenists in Europe are not only garnering more influence and power but also could be at a crossroad.

"Fethullah Gülen, head of the Gülen Movement, has to deal with the turmoil which arose in the movement. If Gülen dies, his networks in Western Europe will possibly be shattered," said Rüssman.

Last week German weekly magazine Der Spiegel and Germany's national television network ADR reported that the movement was under the microscope of the federal office for protection of the constitution in Germany's Baden Württemberg region.