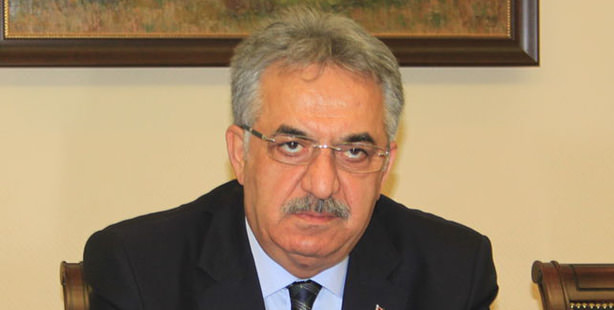 Speaking at the Turkey-Moldova Joint Economic Committee's meeting in Kishinev, Hayati Yazıcı, Turkey's Minister of Customs and Trade said he hopes visa requirements between Turkey and Moldova will soon be abolished to increase both travel and trade between the two states. He also highlighted the importance of free travel in advancing bilateral relations, noting that trade between the two countries is increasing but not at the desired level.

Yazıcı emphasized the importance of providing investors with administrative and legal assurances. "I hope that the Bilateral Agreement for the Promotion and Protection of Investments signed in 1994 is adapted in the light of current conditions as it would be very beneficial," he said. Moldovan Prime Minister, Lurie Leanca also stated that efforts to bring the two countries closer together are "heartening."