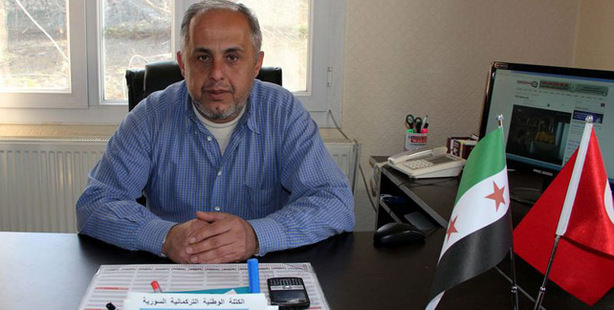 A member of the Syrian Turkmen National Bloc, Mahmut Çıldır, said Turkish villages have now become targets of the Islamic State of Iraq and the Levant (ISIL) in an interview with Anadolu Agency yesterday.

Blacklisted by the Assad regime on account of their "Turkish" identity for years, Turkmen villages have now been besieged by ISIL, the group previously linked to al-Qaeda. Çıldır said the Turkmen Bayir-Bucak region of Latakia in Syria is also under threat from the Assad regime, as well as ISIL.

Çıldır further pointed out that many were dying of hunger in the region and added, "Attacks of the regime and Hezbollah have increased in Homs in recent times." Aside from the Turkish government's efforts for providing humanitarian aid to the region, Çıldır said, immediate support is required.