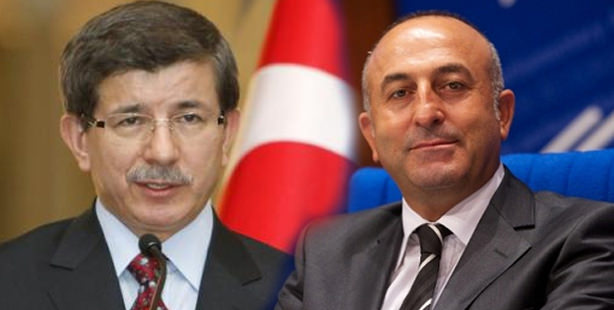 Mevlüt Çavuşoğlu, Turkey’s minister of European affairs and chief EU negotiator will participate in the ‘Turkey-EU Political Dialogue’ meeting on Feb. 10, along with Minister of Foreign Affairs Ahmet Davutoğlu.

Mevlüt Çavuşoğlu, Turkey's minister of European affairs and chief EU negotiator will participate in the 'Turkey-EU Political Dialogue' meeting on Feb. 10, along with Minister of Foreign Affairs Ahmet Davutoğlu.

The meeting agenda will include Turkey-EU relations and accession negotiations, as well as the Syrian crisis and other foreign policy issues of common interest.

Catherine Ashton, the high representative of the Union for Foreign Affairs and Security Policy for the European Union, and Stefan Füle, the European commissioner for enlargement and European neighborhood policy will also participate in the meeting.

The EU-Turkey Political Dialogue meeting replaced the Turkey-EU Troika meeting in 2009 after the Treaty of Lisbon went into effect.