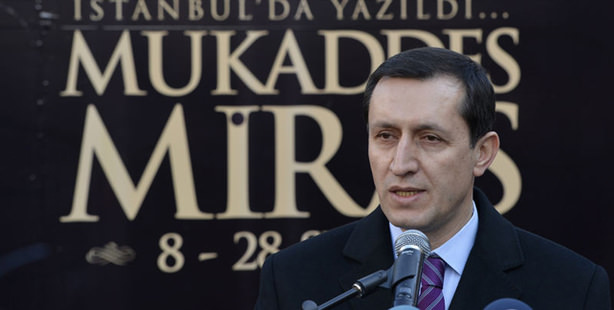 Deputy Prime Minister Emrullah İşler announced his condolences to fire victims and no casualties for Turkish nationals on Twitter.

Turkey's Deputy Prime Minister Emrullah İşler has announced that no Turkish citizens died in the hotel fire which claimed the lives of 17 people and wounded 130 in Medina, Saudi Arabia. About 700 Umrah pilgrims of various nationalities were staying in the Ishraq Al Madinah Hotel when an electrical short circuit caused a fire to break out yesterday afternoon.

İşler wrote a Twitter message saying "I am sorry for the victims of the fire who stayed in the hotel in Medina."
It took more than two hours for the fire department to put out the fire and an adjacent hotel had to be emptied as a precaution.