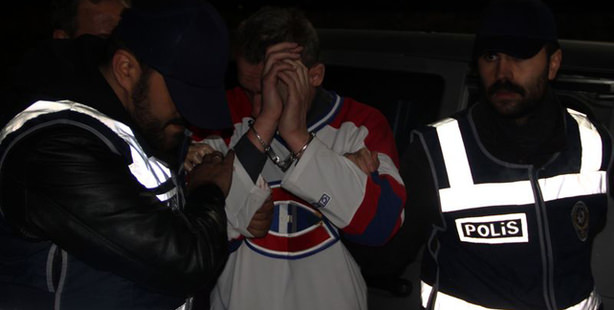 Turkish negotiators made headlines on Friday when they convinced a would-be hijacker that he managed to force a plane to land in Sochi when it had in fact landed at Istanbul’s Sabiha Gökçen Airport.

The negotiators, five in total, are part of a new Turkish police unit prepared to deal with such incidents and it seems their training paid off.

Artem Kozlov thought he was in Sochi when the voice at the other end of phone spoke fluent Russian. He demanded his activist friends in Ukrainian prisons to be released or he would blow up the plane. "Russian" negotiators persuaded him that his demands would be met.

After four hours of phone exchange between Kozlov and negotiators, he was all alone aboard the plane. Counter-terrorism forces stormed the plane through a cockpit window. Guns pointed at him, Kozlov had little to do other than surrender. After a minor scuffle, he was overpowered by the squad. Thus, hijacking attempt came to an end with no casualties.

The hijacking of the Pegasus Airlines plane which was travelling from Ukraine's Kharkiv to Istanbul, was also an opportunity for Turkish negotiators to prove themselves. Police squads on the runway jammed communications from the plane. To persuade the hijacker that he was in Sochi, even azan, a prayer call only heard in Muslim countries, was silenced. As negotiators distracted Kozlov, passengers were gradually evacuated and police squads combed the cargo section where Kozlov allegedly planted a bomb. When the bomb claim proved false, the operation started and Kozlov was detained. He now faces up to 15 years in jail for hijacking and related crimes.