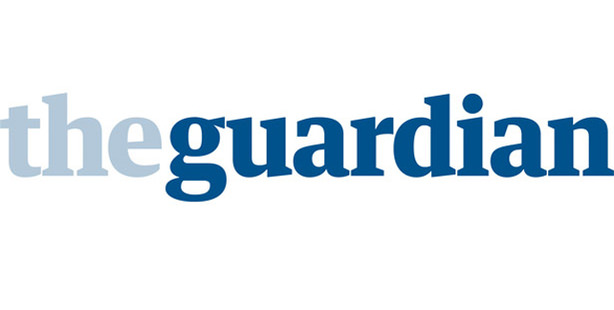 Some officers of the Turkish police force welcomed the crackdown on the shadowy network around Fethullah Gülen, a self-exiled cleric residing in Pennsylvania, The Guardian reported on Sunday.

According to the article, Gülenist senior officials within the security forces give away good jobs, better pay and promotion prospects depending on the dedication of police officers to the movement.

A police officer told the Guardian that Gülenists were targeting young cadets during their training at the police academy.

"One day a friend will ask you to go to breakfast at a certain friend's house, to read a certain book, to go out to dinner. These appointments become increasingly regular. When you're in school, you have very little money. They arrange a few things to make it easier. Free meals, for example, free accommodation. Once you're inside, they organize your life; you just get sucked in. Then once you graduate, you can start working in whichever unit you like" the newspaper quoted.

Another police officer claimed that Gülenist chiefs were discriminating against those who don't share the same values and the same lifestyle. "Sometimes they openly ask for a reference. Without it, I wouldn't stand a chance," he said.

The sources cited in the article stated that the officers who spoke six languages were standing guard outside police stations while others who were a lot less qualified got the top jobs through their connection with the Gülen Movement alone.