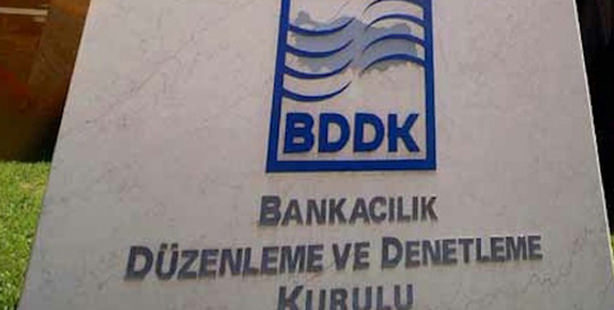 Claims of an 'informant' in Turkey’s central bank have triggered alarm bells in Ankara.

After back-to-back allegations of a "parallel state" operating in Turkey, important economic institutions were forced to bolster their security. The Banking Regulation and Supervision Agency (BDDK), central bank, Financial Crimes Investigation Board (MASAK) and other economic institutions took a number of precautionary steps to avoid valuable documents from being leaked; including password protecting electronic devices. IT workers strengthened security programs for companies, while some institutions imposed limits on file transfers.

The Dec. 17 operation has resulted in heavy surveillance on economic and financial relations. Voice recordings of Fethullah Gülen confirming that he has followers in Turkey's BDDK sparked changes inside the agency and highlighted vulnerabilities in other critical government institutions.

News that the central bank and some prestigious institutions had alleged ties to a "parallel state" dropped like a bomb on headlines across the nation. Arguments about high level officials serving a parallel state took place on social media websites. Central Bank President Erdem Basçı became uncomfortable with these allegations and met with Deputy Prime Minister Ali Babacan.

MASAK Vice President Faruk Elieyiogğlu was removed from his position and limits were placed on the photocopying of financial crime documents in order to protect information from being leaked. Many institutions, including MASAK, revamped their software systems to enhance security.

BDDK Vice President Osman Cangüreler and two head auditors were also removed from duty. Allegations of "informants" were also investigated by the BDDK. ''While passing this vulnerable period, we must be careful not to cause wear and tear on our banks and institutions. However, some allegations are under investigation,'' a BDDK official confirmed.