PM: Turkey is freer than some countries in Europe 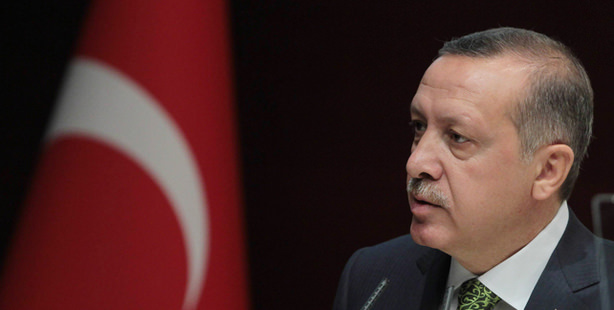 Prime Minister Recep Tayyip Erdoğan gave an exclusive interview to Al Jazeera news producer Jamal Elshayyal on Monday and responded to questions regarding the ongoing controversy surrounding the Dec. 17 operation, the resolution process with the Kurds, and the new Internet bill.

Referring to anti-austerity protests in some EU countries where scores of people have been injured, the prime minister said governments are responsible for taking measures to maintain law and order in their countries.

Erdoğan, portraying the Dec. 17 operation as a "dirty operation against the government," said the AK Party has been committed to fighting corruption and poverty since its establishment.


In response to corruption allegations, Erdoğan mentioned the flourishing Turkish economy and growing national will. "According to the latest opinion research in Turkey, the AK Party is the most popular political party. The reason behind it is the AK Party's move to end discrimination," the prime minister said, referring to the reconciliation process with the Kurds.