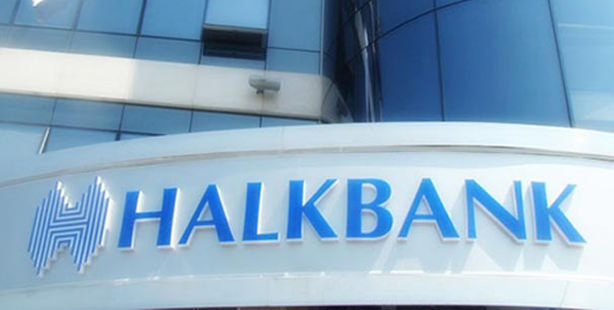 The data acquired during the police raid is now reportedly missing

Confidential data belonging to state-owned Halkbank was allegedly stolen and copied during the raiding of its headquarters on Dec. 17, according to sources close to the matter.

The computers and hard drives confiscated during the raids of Halkbank's headquarters contained valuable data on Turkey's commercial deals with northern Iraq and Iran. The data was transferred by a minivan from Ankara to police headquarters in Istanbul and replicated during the transport, the sources said.

Turkey has become an energy hub in the region, with Halkbank being used by India and other countries for transferring their petrol payments to Iran. Gold exports from Turkey also increased exponentially. Further, Tehran's $20 billion and northern Iraqi oil revenues, expected to be around $100 billion, would all be transferred via Halkbank.

The Iranian links put the bank under scrutiny of the U.S., which imposed sanctions because of concerns regarding Tehran's nuclear program. The United States accused Halkbank of facilitating illegal transactions to Iran by selling gold in return for energy imports to Turkey. Halkbank issued a statement denying the allegations and emphasized the bank fully complied with national and international regulations regarding money and precious metal transfers to Iran.