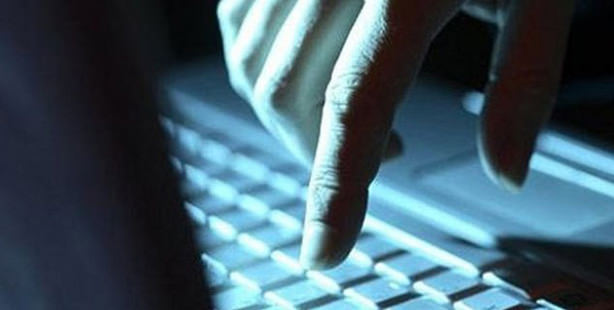 Turkey's new Internet law received both criticism and praise from different stakeholders. Critics say the legislation is repressive in nature and will damage freedom of expression in Turkey by allowing authorities to close and block websites without a court order and give them the discretion to preserve trafficking information for up to two years. They called on President Abdullah Gül to veto the law and side with what they claim to be democratic principles. They believe the law was directly created as a response to the Gezi Park anti-government protests of June 2013 and the Dec. 17 operation.

On the other hand, supporters of the law argue these claims misrepresent the content of the law and avoid important details that will in reality bring more freedom.

Supporters give many examples of how the law will result in an environment more conducive to personal freedoms, including how in cases of infringement of individual rights through slander, libel, and abuse online, the Penal Court of Peace will be the sole authority to make rulings, which will occur within 24 hours. If the ruling is in favor of the complainant, access to the specific URL in question will be blocked. Moreover, decision of the court will be transferred to the Association of Service Providers, which will prevent access to the specific URL and not the entire website.

Supporters also say in cases of violation of personal privacy through illegal wiretapping and sharing personal data without consent, the complainant will be able to request a temporary prevention of access to such data but the final decision will be given by the penal court of peace within 48 hours, contrary to what opponents of the law claim. In cases when the Penal Court of Peace is not in favor of the complainant's request, the restriction of access to the content will be removed automatically. This is seen as a preventive measure to reduce victimization while the court reaches a final decision on the matter.

Prior to the law, court decisions could take at least five days, allowing days of access to the material in question. Even if the final ruling of the court was in favor of the complainant, he or she had to notify all 200 access providers in Turkey. Supporters say the process was too long and its implementation was not practical, resulting in 99 percent of court settlements not being applied in practice. As a response to this weakness, the new law will establish the Union of Access Providers to provide reliable coordination. No government agency will be part of the union.

Those who support the law claim that it is not related to Gezi Park incidents or the December 17 operation. Instead, it was based off proposals made two years ago. They also refuse claims it would allow the government to blacklist individuals through trafficking information. Instead, the preserved trafficking data will only contain the date and address of the website visited by the user with no mention of the website's content. The data will be kept by access providers, not a governmental agency, and used only by courts in cases that require investigations about the past. These provisions take into consideration European Union regulations and recommendations, whose states have the authority to keep trafficking data from six months to two years or more.

The law will abolish prison sentences for Internet-related offences, which was a deterrent for foreign corporations carrying out their business in Turkey.

The law is awaiting approval by Gül. He recently commented that they are still working on the law and trying to improve a few issues that need to be resolved.