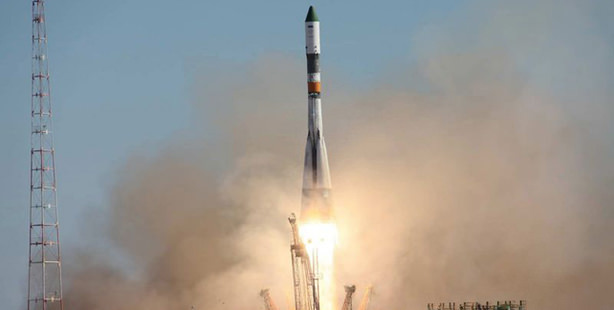 Turkey plans to launch five satellites into space by 2019.

Following the successful launch of Türksat 4A satellite from Kazakhstan's Baikonur Space Station on Feb. 14, Turkey plans to set up a fleet of satellites. Türksat 4B, 5A, 6A,7A and 7B will be launched by the year 2019.

The next satellite to be launched will be the 4B in the second half of 2014.

Türksat 6A will be the first domestically produced satellite and its construction is expected to be completed between 2014-2018.

Türksat 4A, the latest one, was built jointly by Turkish and Japanese engineers. It will multiply the capacity of Turkish communications and broadcasting industries by enabling all of East Africa to be included in the network coverage zone. It will also deliver Internet to geographically disadvantaged places with no current access to the Internet.