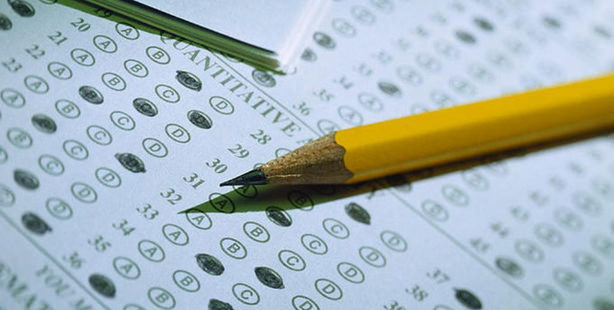 An investigation was launched into reports that associate professors at private universities affiliated with the Gülen Movement were given the questions of their International English Language Testing System (IELTS) exam. Turkey's Student Selection and Placement Center (ÖSYM), the state body tasked with organizing the exams, cancelled the examination for associate professor hopefuls. IELTS, an English exam for non-native speakers, will be replaced with the Test of English As a Foreign Language (TOEFL) exam, another major exam for English language proficiency.

Some private universities with links to the Gülen Movement face allegations that they assisted candidates who scored low points in the local Foreign Language Exam (YDS) by providing them with the questions for the IELTS exam. Along with feeding questions to participants, universities allegedly helped IELTS participants to cheat during the exams. IELTS exams are held at Mevlana, Melikşah, Turgut Özal and Koza-İpek universities in Turkey.

In January, another Gülenist plot related to other exams surfaced. It was revealed that policemen associated with the Gülen Movement were promoted to higher ranks after being given the answers for promotion exams by Gülen Movement followers in the law enforcement. The movement's followers promoted to the rank of deputy inspector were mostly assigned to intelligence units. Police intelligence units were accused of carrying out unauthorized operations to discredit the AK Party government.

The Gülen Movement is also accused of infiltrating into top scientific and education bodies. The Scientific and Technological Research Council of Turkey (TÜBİTAK), whose personnel are appointed as expert witnesses for important court cases, has also allegedly been infiltrated by Gülenists. Through TÜBİTAK, they allegedly seek to undermine cases or produce forged evidence.