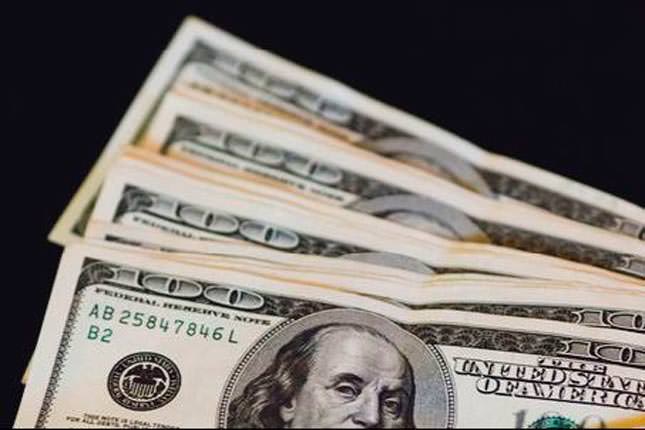 Companies were able to take advantage of rapid growth in the Turkish economy and comparatively low prices of assets in developed countries, which have yet to overcome the influence of the economic crisis by preserving their progressive interest in investment opportunities. Groups like Anadolu Group, Doğuş Holding, Esas Holding, Yıldırım Holding and Yıldız Holding have come to the fore with their regular overseas investments.
Large and medium-sized companies that are prominent actors in their sectors have made overseas investments to accelerate their growth. Turkish companies tend to purchase primarily control shares or percentage shares. It is noted that Turkish groups are also interested in overseas assets sold through tenders and the transfer of prerogatives.

Başak Vardar, Corporate Finance Partner and Leader of Transaction Consultancy of Deloitte Turkey, said Turkish companies are interested investing abroad and some groups with sufficient capital have begun to make overseas investments more regularly.
She also noted that outstanding Turkish companies are now putting opportunities of overseas investments on the agenda so as to enhance their financial and operational performances.
Mehmet Sami, M&A Services Leader for Deloitte Turkey, said Turkey is gaining ground in becoming a regional production and service base with its solid background, high growth potential and position in global trade.