ECHR fines Turkey for the murder of boy 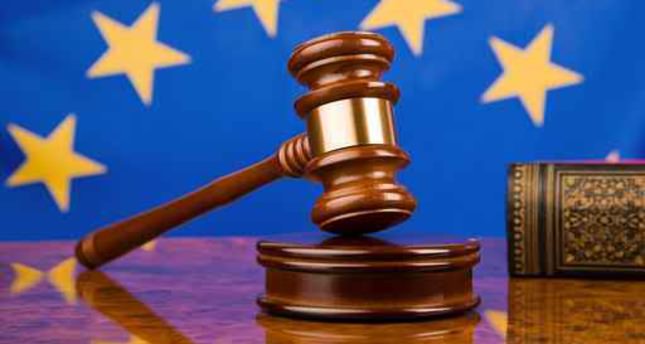 Uğur Kaymaz, 12, and his father Ahmet Kaymaz were killed in a police raid near their home in the Kızıltepe district of the southeastern Turkish province of Mardin. Four police officers indicted in the case claimed they fired in selfdefense in a counterterrorism operation and were released by a Turkish court.

The court ruled Turkey had "breached the right to life" and went against the "prohibition of inhuman or degrading treatment."
The Kaymaz family filed a complaint in the ECHR, accusing the police of deliberately killing the father and son and authorities of failing to conduct a proper investigation into the deaths. The fine will be turned over to the family.