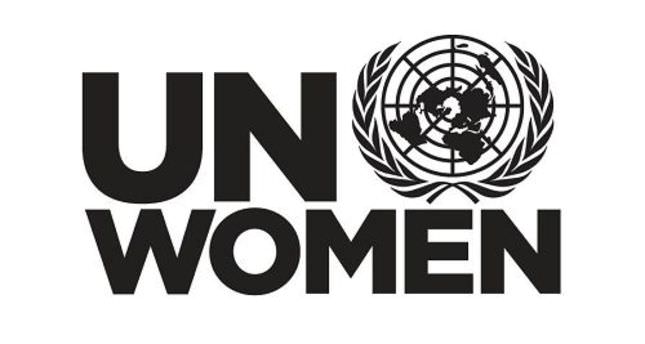 by Mar 03, 2014 12:00 am
Turkey signed an agreement on Friday with the United Nations to open a regional office for U.N. Women in Istanbul.

U.N. Women is an international body that promotes gender equality and empowerment of women worldwide. Leaders in Turkey now hope the organization's expansion into Turkey will help the country pursue a more active role in advocating for women's rights and equality. The office will coordinate the regional operations of U.N. Women and engage with public institutions across Turkey and the region to implement national gender equality initiatives. It will also help the U.N. play a more effective role in formulating international policies for women in Turkey, Europe, the Middle East and Central Asia.

Istanbul already hosts the regional offices of many U.N. agencies including the United Nations Development Program, United Nations Population Fund, United Nations Industrial Development Organization and the Food and Agriculture Organization of the United Nations.
Speaking at the U.N. Women signing ceremony in New York, Turkey's U.N. Permanent Representative Halit Çevik said the office should be seen as a landmark step forward in Turkey. He said that since its inception, U.N. Women has exhibited inspiring leadership in fighting domestic violence against women, promoting gender equality and assisting women in becoming more involved in politics and business