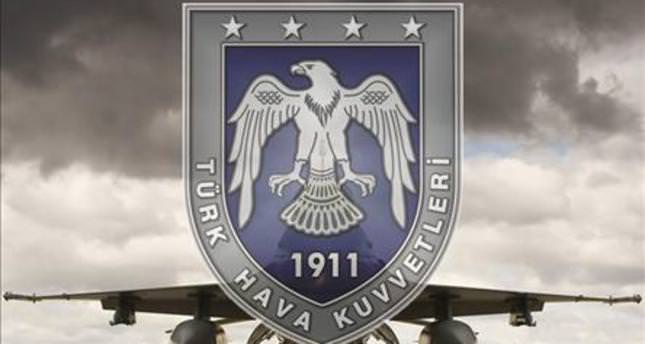 by Mar 05, 2014 12:00 am
Istanbul (Daily Sabah) - Turkey scrambled eight F-16 fighter jets after a Russian IL-20 surveillance plane flew parallel to its Black Sea coast, the Office of the Chief of General Staff announced in a statement yesterday.

The statement said the Russian plane flew in international airspace over the Black Sea on Monday and that the Turkish Air Force performed patrol and preventative duties along the coast. Turkey shares a long coastline along the Black Sea with Ukraine and Russia, both of which are involved in a serious military standoff in the Crimean peninsula 400 kilometers north of the Turkey.