Iran will not drop gas prices for Turkey 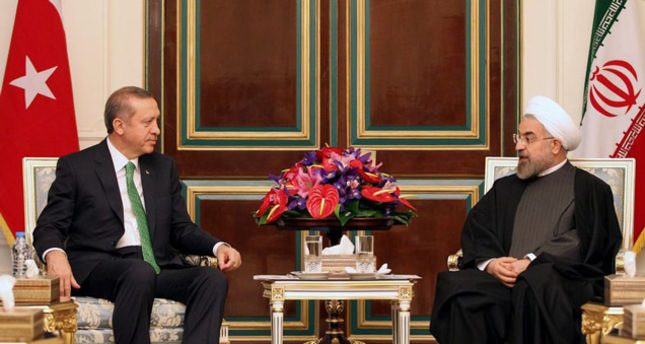 Ankara - Iran would not drop price of gas exports to Turkey but could sell more natural gas to its energy-hungry neighbour if a new agreement was signed between the two countries, the Iranian Oil Ministry's website SHANA
quoted a senior energy official as saying on Friday.

Turkey deems Iranian gas too expensive compared with other suppliers like Russia and Azerbaijan, an assertion rejected by Tehran.

Turkey's state-owned Petroleum Pipeline Corporation (BOTAS) applied to an international court of arbitration in 2012 for a ruling on Iran's gas pricing. The case is still pending.

"Iran will not decrease the price of natural gas it exports to Turkey under the current agreement," SHANA quoted National Iranian Gas Co (NIGC) chief Hamidreza Araghi as saying.

Turkish Energy Minister Taner Yildiz told Reuters in an interview on Jan. 30 that Turkey could double the amount of natural gas it imports from Iran if the two countries can agree on a price.

"We can increase the amount of Iran's gas exports to Turkey under a new agreement," Araghi said.

Turkey is keen to increase oil and gas imports from Tehran in anticipation of sanctions against Iran's huge energy sector being dismantled in the wake of an interim nuclear deal last year between Tehran and six big powers aimed at curbing the country's sensitive nuclear activities.

Under the Nov. 24 accord, implemented since Jan. 20, the Is Iranian Republic committed to scaling back some of its controversial nuclear activities.