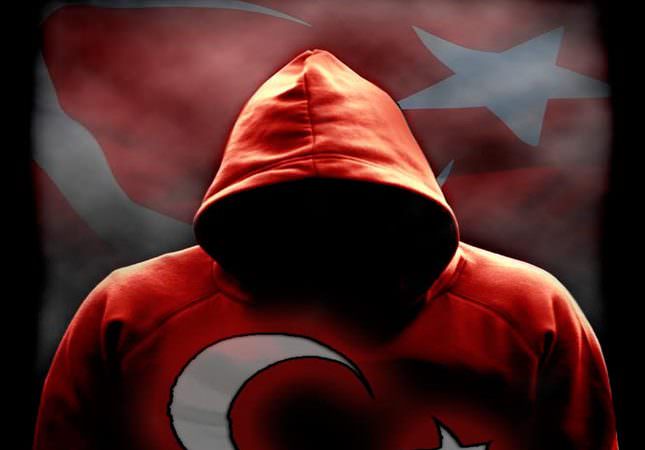 In the wake of illegal wiretapping scandal targeting the prime minister and top officials, the Turkish government looks to boost security in its information systems by hiring hackers

Ankara - Turkish Minister of Science and Technology Fikri Işik has announced that hackers will be employed to identify flaws and vulnerabilities in information systems used by state agencies in order to better defend Turkey from cyber-attacks.

Işik said that the new digital era allows the government to easily provide services but it also poses risks to the information security. The technology minister noted Turkey's obligation to improve its cyber defenses, adding, "Cyber-attacks constitute many threats, including system crashes and data theft. White hat hackers who complete the training course will be hired and granted access to the system."

The training of "white hat hackers" will be supervised by the Turkish Standards Institute (TSE) and is scheduled to begin in May. White hat hackers have been used by large corporations including Microsoft, Apple and Facebook as well as government and military institutes across the world such as the United States' National Security Agency (NSA), NATO and Iran's Revolutionary Guards Corps.

Işik's announcement comes in light of an investigation initiated at the request of the president of the Telecommunications Directorate (TİB), Cemalettin Çelik, which revealed the extent of the threat posed to national security and information systems by the Gülen Movement.

The investigation at TİB, a top telecommunications authority responsible for carrying out wiretapping authorized by intelligence agencies, found all digital records prior to 2012 were erased and stolen, some of which contained crucial information about wiretappings. Additionally, a significant part of TİB's archives were reported stolen.