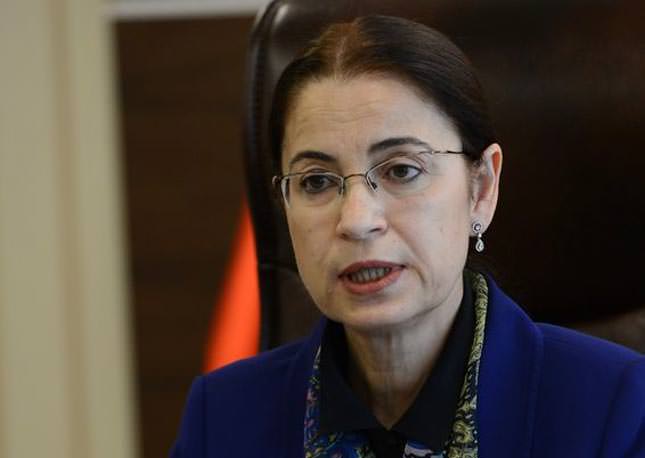 by daily sabah Mar 13, 2014 12:00 am
ANKARA – The Ministry of Family and Social Policies has moved to ensure that domestic violence victims that are staying in women's shelters are able to vote safely.

Currently, women in state-run shelters or in hiding cannot vote, as they have to reveal their address as part of the voting registration process. The address is easily accessible by abusive spouses, and this leads to fear among these violence victims. The ministry now plans to prevent public access to the addresses. Family and Social Policies Minister Ayşenur İslam, said the measures may not be taken in time for the March 30 local elections but will likely be instituted before the presidential elections later this year. She did not elaborate on the measures.

Last week, opposition parties proposed a bill to protect women in shelters. The bill calls for domestic violence victims in hiding to supply their addresses solely to the ministry, allowing them to vote in polling stations designated for them. Turkey already offers confidentiality for domestic violence victims in some sort of witness protection program. The victims' addresses and their children are removed from databases available to the public. Women's shelters in the country offer accommodation for 3,500 women and currently, 2,700 women stay in 116 shelters.