Abused Kurdish women to be helped 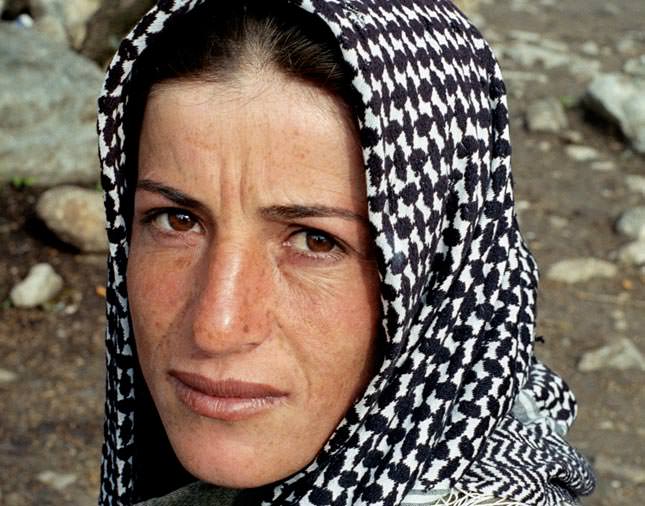 ANKARA – The Ministry of Family and Social Policies moved to help non-Turkish speaking victims of domestic violence by hiring researchers fluent in Kurdish, Arabic and English to survey the problems of victims, particularly those in eastern and southeastern Turkey where the Kurdish population is concentrated.

The survey on the situation faced by women and their families will be conducted in April and May and will be the first such large-scale survey since 2008. Apart from domestic violence, the survey will also focus on child brides. For the first time, the government will determine the number of married underage girls and analyze their situation. The ministry will use the survey to create a plan to address this prevalent problem.

Along with Kurdish women in the eastern and southeastern regions, the survey will include Kurdish women who migrated to cities in the west.

The government drafted a new roadmap for measures against domestic violence, the targeting of women and children forced into marriage. A campaign to raise awareness about domestic violence will be launched and youth will be educated on the issue at schools.

The government will also seek assistance of women dignitaries, community leaders and clerics for the awareness campaign.

Domestic violence remains a major problem for women in Turkey. According to data provided by the ministry, 8,844 women and 3,804 children fleeing domestic violence were admitted to state-run shelters in 2013. This number was 3,300 in the past two months.

The government's project to address the plight of Kurdish victims of domestic violence is a continuation of the country's reconciliation process with the Kurdish community that began in 2012. Through the process, which includes a series of reforms such as abolition of the ban on education in Kurdish, the government aims to end the decades-old Kurdish question.