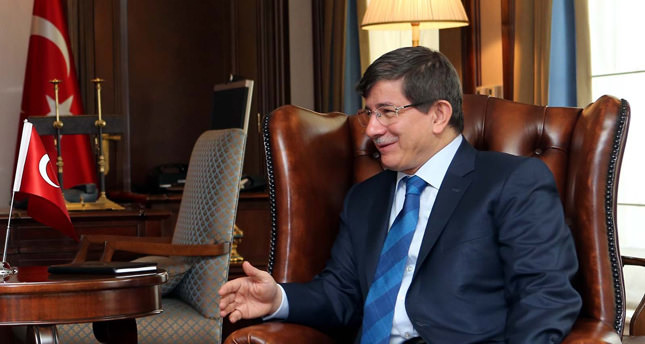 by Mar 15, 2014 12:00 am
VAN – Turkey's Foreign Minister Ahmet Davutoğlu discussed the latest developments in Ukraine with several top diplomats, according to diplomatic sources.